The Phobia Trapping Most Zimbabweans In Religion 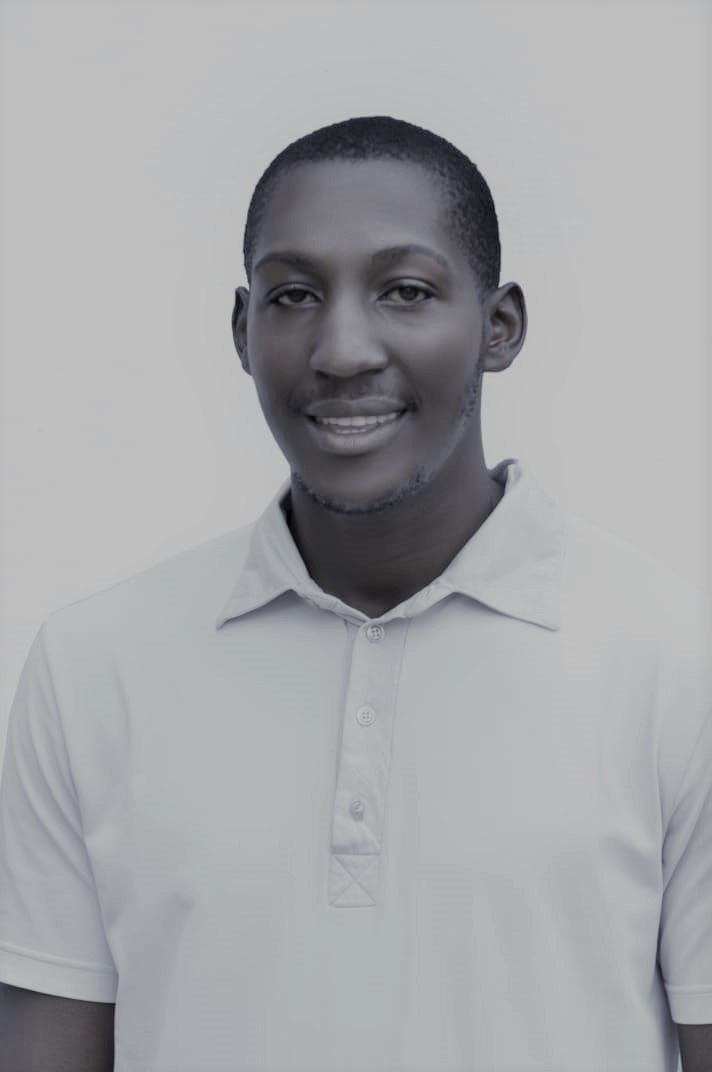 According to the 2020 Humanist International report, 87% of Zimbabweans are Christian – that’s about 11 million people.

However, There is a high probability that most of these church goers are theophobic. That they mistake this irrational condition for faith.

Like all phobias, theophobia has an almost invisible negative impact on the sufferer’s life.

Theophobia is the fear of God, specifically with an extreme fear of Divine punishment for sinning or violating God’s will.

The theophobic person views catastrophic like earthquakes, pandemics, or unfortunate events, untimely deaths , or streaks of bad luck as signs of their God’s wrath for some sin committed.

“A person who has been brought up under a strict religious environment may develop this kind of unexpected phobia. The person may not fear god directly, but is scared of the wrath of the god if he/she does anything wrong according to their religion. A series of adverse events may be interpreted by the believer as punishment by a deity, and the person may start believing that every distress has been caused by god, and starts dreading further punishment for everyday actions and beliefs.”

SIGNS THAT YOU COULD BE THEOPHOBIC

MOST COMMON LEVELS OF THEOPHOBIA

- Can compromise and break a few rules but is afraid of blasphemy, questioning God or the Bible.

- Believes great misfortune befalls anyone who questions the Almighty.

- Usually associated with conspiracy theorists. Applies level 1 rules strictly, and, has an additional set of laws which must not be broken.

- Believes the world will end if people continue breaking those laws i.e., sexual immorality, technological and genetic enhancements. This type of thinking is most common in Jehovah’s Witness, SDA, End Time Message fanatics.

- Involves self-punishment for breaking God’s laws and is very judgmental against sinners.

- Believes churches must intercede for the sinners to soothe God’s rage to prevent a repeat of Sodom and Gomorrah.

- Treats going to church, touching the Bible, or talking to religious figures without confession as defilement which deserves extreme punishment. Like in 2 Samuel 6:3–8 where God kills Uzzah for touching the ark of the covenant although his intention was to keep it from falling. This level of theophobia is common in Islam and Apostolic faith religions. - Includes Level 1 and 2 characteristics and is afraid of associating with religion when feeling unclean.

WHAT MAKES THEOPHOBIA DANGEROUS AND IRRATIONAL?

The Metric in Use

Before calling any belief irrational, we must be clear on the metric of evaluation in use.

We should question whether that belief is consistent with our current model of the best use of our reasoning faculties, knowledge systems or methods of inquiry like science. Under this model, we must test all beliefs before accepting them as truth.

So far as we know, there is no consistent test or proof of God. There is also nothing to show direct benefits for believing in Him. If you are using this metric for explaining theism then yes, the belief in God is irrational and theophobia is even more irrational. This is the metric I will use.

The Dangers of Theophobia in Zimbabwe

Since theophobia is the fear being punished by something which does not exist. -which is both imagined and unknowable at best. - It blocks the conversation meant to advance our understanding around important questions about the origins and purpose of life, and, the nature of the universe.

The belief in God and the fear of Divine Retribution is irrational because it contradicts our most efficient model for action – the use of reason, evidence, and logic. It stops our advancement towards the goal of understanding. It kills empathy and replaces it with a fear and need to escape non-existent, imagined consequences.

This system has many Zimbabweans trapped in emotionless enforcement of values which they have absolutely no proof of; fear of abortion, institutional healthcare,same-sex relationships, atheists, and blasphemy all based on the notion that they anger God somehow. The pastors and preachers know it and play their victims’ fears like a symphony. They preach fear and present themselves as the solutions. They are conmen grooming a disease in their targets to make themselves untouchable.

Take for example, Gumbura’s sex scandals, Johane Masowe child marriages,embezzlement, and tax fraud in churches where congregants sat back and did nothing for years because the Bible warns them, “Touch not my anointed.” It is for these reasons of manipulation and irrational fear that Secularists argue for the separation of church and state.

We cannot trust religious thinking because it uses fear as a model of governing thought. The only thing that can come from such thinking is repressive systems driven by an irrational belief and fueled by an irrational psychological disorder. Look at the middle-east and Nigeria for example. If policies and governmental decisions are governed by rigid religious beliefs, only death and oppression follow. - this is why our constitution took the Secular route of limiting religion's influence in public spaces.

However, constitutional reform is not enough, religious and possibly theophobic people still exist in our spaces and make decisions that could possibly affect our rights. What we should seek instead are methods of assisting those crippled by theophobia. And most importantly ask ourselves: How is theophobia preventing us from developing a unified empathetic society?